Renewable energy? I’m a big fan! Unfortunately, so are modern wind turbines, which are the subject of intense arguments and criticism despite their many benefits. However, this view might be changed somewhat, by a new innovation by Farzad Safaei at the University of Wollongong (UOW) – a new type of wind turbine known as PowerWINDows.

I’m actually going to come straight out and drop the neutral viewpoint on this article, because this is important. I am very much a supporter of renewable energy, and I find it quite preposterous that anyone would even think about arguing against it. Very recently, carbon dioxide levels in the atmosphere have reached 400 parts per million for the first time in recorded history. This may not seem like a lot, but Earth’s atmosphere hasn’t seen this much carbon dioxide for over 3 million years. It may sound like a cliché to say, but by continuing to burn fossil fuels we’re doing some permanent damage to our planet. And speaking as an astronomer, I can say with some authority – this is the only planet we’ve got.

Lots of people argue against wind turbines. In my not-so-humble opinion, this is ridiculous. Nonetheless, it happens. People claim that they’re “a blight on the landscape”, that they generate noise, that they affect local wildlife, and that they have a negative impact on health. Most of these criticisms are unsubstantiated and have no basis in fact. Let’s think rationally here: all of the same things are probably true of any other form of power station. And when other power stations go wrong, the effects can be significantly worse than a broken propeller blade. Hopefully then, innovations like PowerWINDows might help to both silence the critics and make wind energy a more easily attainable power source. 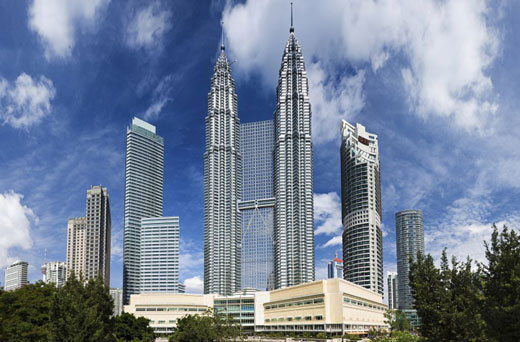 The basic idea with PowerWINDows is that there are none of the large rotating blades which people claim to be dangerous. The smaller, compact design allows PowerWINDows turbines to be installed on tall buildings such as skyscrapers and apartment blocks. All in all, the newly designed turbines are cheaper, quieter, and more convenient than existing wind turbine technology.

After four years of design and testing work, UOW have signed a deal with Birdon, one of Australia’s top engineering companies, to build and test a prototype suitable for commercial production. If all goes according to plan, the new turbines may go into production sometime in the future. Just imagine how much additional power could be generated if every large city had wind turbines installed on every tall building!

Professor Safaei’s inspiration for the idea was a desire to improve on existing wind turbines and any of their shortcomings – i.e. the criticisms made against them. His goal was to enable modular manufacturing, reduce noise and land usage, and allow easier transportation and installation. “I wanted to create a wind turbine that better integrated with living environments” said Safei, whose PowerWINDows are intended to be blended into existing environments, even being painted to match buildings. As he continued to explain, one of these turbines “looks like a window with a sparse venetian blind – the blades move vertically up and down.”

Happily, Safei’s invention has been receiving the attention it deserves. As Elizabeth Eastland, Director of Innovation & Commercialisation Research at the UOW, explained “PowerWINDows has the potential to help us harvest wind energy in a much more effective way.” Indeed, increased wind power will help solve two pressing concerns in the world today – cutting carbon dioxide emissions, and alleviating the impact of fossil fuel shortages. She added that “We are pleased to have Birdon working with us to advance this technology.” The feeling is clearly shared by Group General Manager of Birdon, Ian Ramsay, who has officially stated that he looks forward to working with UOW on such an important project.

I can only hope that others soon follow suit and give serious attention to the prospect of renewable energy sources. There are always people who’re happy to complain, but far fewer are willing to take steps to improve things. We should hope, for all our sakes, that those few have the determination to follow examples like Farzad Safaei. 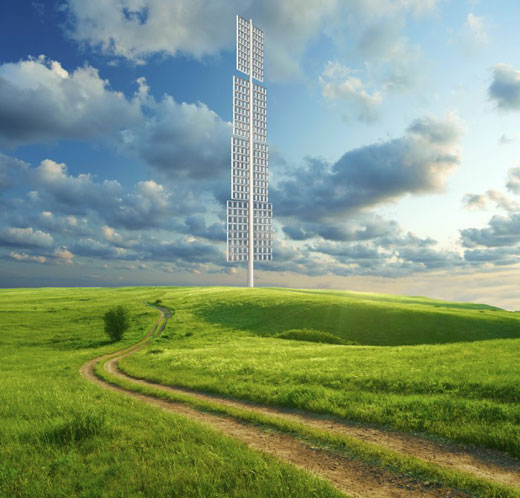 Images courtesy of the University of Wollongong.

2 thoughts on “Wind power: renewable energy for the cities of the future”