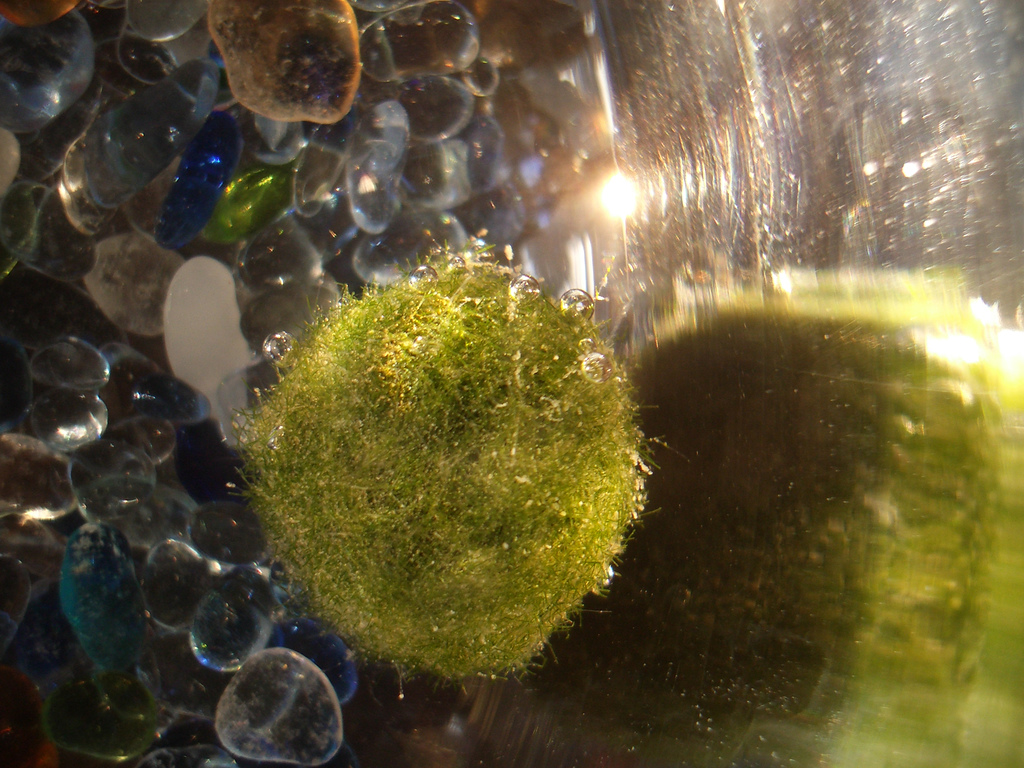 Whoever thought you could make money in biology, right? Turns out, there is quite a bit of money to be made in this field. And I think we are realizing more than ever the importance of the life sciences and the contribution it offers to society and the economy.

“I think the biggest innovations of the 21st Century will be the intersection of biology and technology. A new era is beginning, just like the digital one was when I was his age.” – Steve Jobs

Steve Jobs discussing in his biography about the upside of his cancer being his son Reed’s pursuit of working in an oncology lab, using DNA sequencing to find genetic markers for colon cancer.

The first derivative of this term was used by Juan Enriquez and Rodrigo Martinez when they presented their working paper in 1997 to the Genomics Seminar at the Advancing Science Serving Society (AAAS) Meeting. Their Harvard Business School paper was titled “Biotechonomy 1.0: A Rough Map of Biodata Flow”. Of course these guys were on the “economy” side of this coin and were interested in the economic impact that the genetic material flow in and out of the three largest public genetic databases might have on biotech startup companies, licensing fees, and of course patents.

Bioeconomy, as I’ll refer to it in this post, is the economic activity derived from scientific research focused on understanding the mechanisms and processes at the genetic and molecular levels and how it can then be applied to industrial processes. As the biotech industry has continued to grow, its application to the health, energy and agricultural sectors has been paramount to our rapidly changing society.

The Obama Administration, recognizing the important contribution of biotechnology to the economy, implemented its National Bioeconomy Blueprint back in April. The intention of this master plan being to encourage manufacturing methods to replace harsher industrial methods. But let’s be honest: any time an administration (in the U.S.) reveals a new ‘blueprint”, you know what’s at the core…jobs. How do we create more jobs? But for the sake of staying on course, here’s what the Blueprint outlines as its five strategic imperatives for generating new markets and economic growth.

All in all it sounds pretty good; and pretty generic.

First criticism of this blueprint is that the US population is growing and we will need increased access to food, health services and housing among others. The population in the US is not rapidly growing, and we produce more than enough food to feed our country and the rest of the planet. What is growing in this country, is the number of Americans over age 65, who will need increased health services, and the number of those Americans going hungry, and perhaps even homeless (though a small decrease has been seen in this area). And while recent advances in the biological sciences are opening up manufacturing processes to renewable sources, instead of petroleum-based products, these ‘organic’ goods and services are not in the price range bottom line of an average American consumer and household. The problem with feeding the world’s hungry stems more from a distribution problem; but that is an entirely different topic for discussion and dissection in a future post.

Second, have we done a thorough SWOT analysis of synthetic biology before we leash it out upon the world? Synthetic biology meaning DNA synthesis is used to create new organisms for specifically designed tasks. An example would be editing the genome of a bacteriophage (a virus that attacks bacteria but is harmless to humans) by removing redundant DNA sequences, allowing for future modifications: be it efficiency, or carrying out new functions.

What harm could come out of this Blueprint if not properly planned and trained for? Is there a biosecurity protocol in place? Or will we worry about that minute detail later? The Blueprint does make a small reference to the creation of such new organisms may “carry potential safety and security risks if misapplied.”

We have to recognize that engineered microorganisms are self-replicating and capable of evolving. For this reason, they belong is a risk category, not unlike radioactive materials and toxic substances. We may not even know what some of the risks of synthetic biology might be at this stage. Doesn’t mean it’s not worth exploring; just that we need think through this one carefully. And I believe, keeping the public informed of new developments in this field is critical. Recall how GMO went down?

The third strategy of the Blueprint, to make regulation faster and more predictable, is likely to be most welcomed by the biotechnology industry. Some pharmaceutical and medical device industry executives have complained that the Federal Drug Administration (FDA) can be too stringent and nontransparent, discouraging investment in their fields. We are going to need to see a more efficient and speedy review protocol from the FDA and the Department of Agriculture. This is where the fifth strategy of the Blueprint may be deemed the most important – that of the public-private partnership. For all the research and development, the job training, it may all be for naught if government, industry and academia cannot figure out a way to work harmoniously together.

Nobody wants to be left in the dark on this one, not when so much promise is seen in the field of biotechonolgy, and so much is at stake in terms of development. A Bloomberg New Energy Finance Report estimated that $4.4 trillion and over 7 million jobs are at stake in the biofuels industry alone. We may perhaps be on the verge of a biotechnology arms race. Members of the European Union that have launched their own biotech strategies include Germany, Ireland, Denmark, Finland, and the Netherlands. China has also made inroads to include the bioeconomy as a national growth priority. For the first contestants into the arena ready for battle, it could be very lucrative. A win for business and society.