I hope everyone’s enjoying a nice weekend! It’s my turn again for the weekly science picks, and this week is the 44th anniversary of the Apollo 11 moon landing. On July 20th 44 years ago, human beings took their first small steps onto the surface of an object in the solar system other than the Earth. While we may not have returned to the Moon since NASA’s Apollo program, it’s important to realise the leaps and bounds which human technology and scientific knowledge have made since then.

And speaking of those leaps and bounds…

Astronomers have managed to determine the colour an exoplanet would appear if were able to see it with our own eyes. Planet HD 189733b, one of the most well studied worlds out there in our galaxy, is a beautiful azure blue planet. But don’t let the similarity to our own planet’s colour fool you. The blue colour of HD 189733b is because it’s a hot jupiter, orbiting scorchingly close to its parent star, and that colour is because the rain on this world is made of glass!

Exoplanet HD 189733b Appears to be Azure Blue

“This planet has been studied well in the past, both by ourselves and other teams,” says Frédéric Pont of the University of Exeter, UK, leader of the Hubble observing programme and an author of this new paper. “But measuring its color is a real first — we can actually imagine what this planet would look like if we were able to look at it directly.”

I’m quite fascinated by giant viruses. Ever since the discovery a few years ago of a virus named mimivirus, it’s been an interesting little puzzle – where precisely do these things fit into the tree of life on Earth? Many biologists don’t consider viruses to even be “alive”, but these newly found giant viruses dwarf those which cause illnesses in humans, and their DNA contains much of the genetic machinery which living things use. The latest discovery, named Pandoravirus, is the largest one yet!

Biggest Virus Yet Found, May Be Fourth Domain of Life?

Perhaps most striking, 93 percent of pandoraviruses’ 2,500 genes cannot be traced back to any known lineage in nature. In other words, they are completely alien to us. Such foreign genes, the team suggests, is evidence for the “controversial existence of a fourth domain of life,” in addition to bacteria, archaea, and eukaryota, the latter of which includes complex life like us.

Many of us may be familiar with Carl Sagan waxing lyrical about the Pale Blue Dot portrait of Earth, taken by the Voyager spacecraft in 1990. This was part of a “family portrait” – an image taken, showing very nearly all the planets in the Solar System, including our own. This week the Cassini probe, in orbit around Saturn, attempted to do the same thing again. I hope everyone waved for the camera!

Smile! Nasa to attempt long-distance portrait of Earth from Saturn

“Pale blue dot” was the phrase used by Carl Sagan to describe an image of Earth taken in 1990 from even further away. The Voyager 1 spacecraft was 6bn kilometres from us, roughly the distance to Pluto’s orbit, when it took pictures of most of the planets in the solar system.

Because of Earth’s predominant oceans, the planet appeared pale blue but was difficult to pick out on the final image. It is hoped that Cassini’s image will be more photogenic. The picture will be released soon after the event.

Finally, an interesting article I found earlier today suggests that gold is formed not by supernovae (as was previously thought), but by neutron star collisions. All elements one our planet were forged in the cores of stars, but regular stellar fusion can’t form any elements heavier than iron. You see, for the more weighty ones, more dramatic events are required. Neutron star collisions though? I’ll admit, I’m a bit skeptical of this claim. But nonetheless, it certainly piqued my interest…

With several moons worth of gold being produced by just one [collision], and the many such blasts that are thought to have occurred  since the Big Bang nearly 14 billion years ago, Berger and his team suggest that neutron star collisions are the primary factories for gold in the cosmos.

I hope everyone has a good week ahead of them. See you soon! 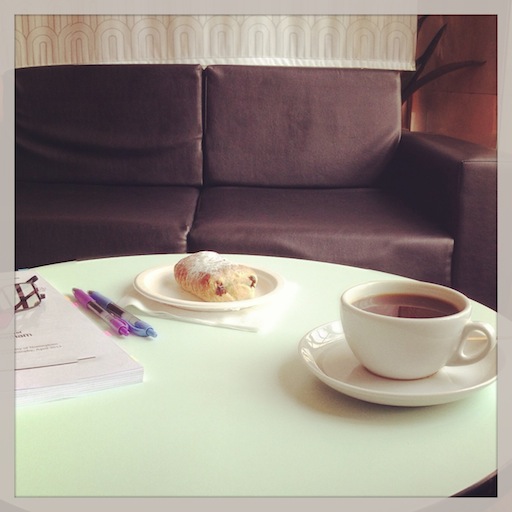