The consequences of the planet’s waste issues are manifold: an unnecessarily high carbon footprint, overflowing landfills, and an increasingly negative impact on our economy. And while the figures both worldwide and in Australia are alarming, there are creative solutions we can implement to tackle the overall problem. Some of these are a little complicated and require the kit and knowledge from companies or government organisations, while others are solutions that need to be implemented by our local authorities to really be effective.

It wouldn’t be an understatement to describe e-waste as one of the greatest threats to our environment today – some consider Australia’s situation to be in crisis. According to a study by a group of UN organisations, electronic waste is due to increase by a third in the next five years. That’s essentially a line of 40-tonne vehicles one after the other taking up 75% of the equator. A frightening prospect, that’s for sure. 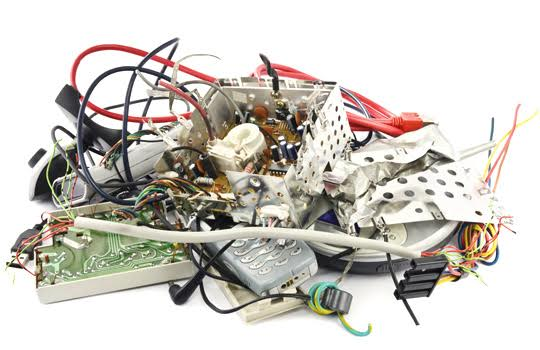 It’s said that individuals wait for two years before donating or throwing away electronic products they no longer use. The reason for this is that we just don’t know what to do with our old DVD players or that laptop gathering dust. Don’t just send your unwanted goods to ‘big name’ recycling companies or to the original manufacturers – often, these outfits will outsource their recycling efforts. The result? Landfills in foreign countries being flooded with our junk.

That’s why we should make a dedicated effort to recycle our unwanted electronics and furniture personally. Go to Craigslist, Freecycle.org, or your local equivalent. If you want to send your smartphone to a third-world country, cherry-pick a company that outlines its entire process. The last thing you want to do is add to the waste problem!

There is a great opportunity for recycling old circuit boards, mobile, and other electronic equipment that’s otherwise ignored – and that’s by offering incentives to the collection of specific items that can be put to good use. Companies in India, often backed by international donors and investors, already do this on a small scale.

Attero, a start-up based in New Delhi, for example, pays informal collectors a fee that’s a little higher than what they’d get for extracting gold from circuit boards. This not only limits a dangerous practice, but also allows for a more environmentally friendly solution.

It’s heart breaking to think that 1 in 8 of us dotted around the globe are dying of hunger when there’s so much food that’s simply wasted. And the problem is more than marginal. In Australia alone, over $8 billion worth of food waste is created each year. 40% of food in the United States ends up in the bin.

And don’t think the problem is limited to ‘evil’ manufacturers and distributors – most waste actually occurs after we’ve bought it. The problem really is down to us, which luckily also gives the individual power to turn things around. 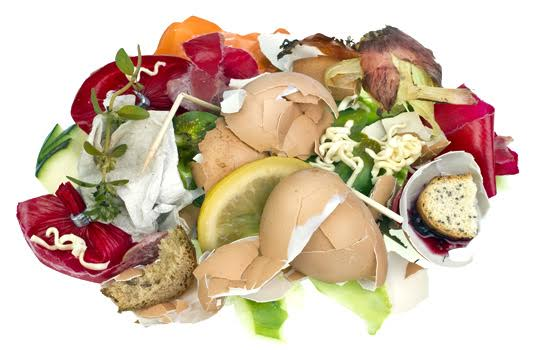 People are unnecessarily terrified by expiration dates. We often refuse to eat food that’s gone past the date printed on the packet, which leads to ridiculous amounts of waste. The detail you need to understand, however, is that the expiration date is often merely a suggestion of when to use the product by in order to keep freshness.

In terms of safety, you can often go weeks or months without consumption having a negative effect. Just do your research on the type of product (canned beans vs. milk, for example) and you’ll learn which dates should be kept to by the latter and which can be ignored.

Perhaps food manufacturers would be well served to only print dates on items that actually need a so-called ‘Use By’ date. Milk and meats being primary examples where an expiration date actually helps. EU ministers have actually shown that ‘Best Before’ dates actually add to the confusion, leading to people throwing away perfectly good food. Perhaps an all-out ban would be a preferable solution, despite seeming a little counterintuitive?

Trader Joe’s ex-president Doug Rauch has come up with an ingenious idea to stop food going to waste and helping educate consumers on the true meaning of ‘expired’. He is opening a new set of stores where most of the stock is built from foods past the so-called expiration date. Eggs, milk, bread, and other produce will all be available for significant discounts.

His first Daily Table opened in September 2014 and has already garnered plenty of buzz online and in the traditional press. We expect his big name in the business sphere to drive the venture forward and hopefully lead to further expansion across the US and abroad.

We’re sorry to break it to you, but plenty of the world’s health problems are squarely down to you. Household waste accounts for a large percentage of the damage we do to the environment, with landfills overflowing with materials that just don’t break down.

It gets worse. According to a World Bank investigation, we’re going to be filling the planet with even more trash by 2025. The accompanying report is downright scary: municipal solid waste currently stands at 1.3 millions tonnes. This figures is expected to double in just over a decade. So is there anything we can do about it? 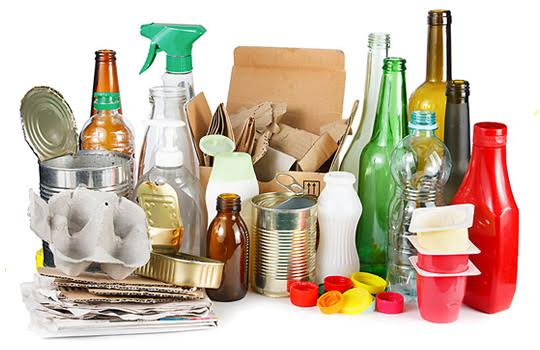 Eat Organic Foods (And No, Not From Supermarkets)

The ‘natural food’ market isn’t just a hipster fad gone wrong. While the health benefits may be overstated (yet verifiably present!), the improved taste and lack of waste through packaging can’t be denied. The excuses often seen from people are that the food is just too expensive – but that’s probably because you’re going to expensive supermarkets or ‘boutique’ grocery stores.

The trick in finding organic food that’s decently priced is by purchasing a farm share or, better yet, growing your own. Farm shares give you a weekly supply of local seasonal goodies, with most items being cheaper than ‘regular’ food at a supermarket. You can also grow your own produce, which can even be done if you only have a small flat: herbs work particularly well in city apartments that run low on space.

Environmental issues often cover the front pages on newspapers across the world. They’re a hot topic that the general public has really started to care about. This has resulted in growing demand for environmental products that help reduce our waste and carbon footprint. And there are plenty of effective solutions out there.

Sweden is leading the way in the new wave of waste-to-energy solutions, whereby rubbish is used as a fuel to generate power. The European country has become so efficient in the process that it’s now importing rubbish from other countries. Sweden has gone from 38% of household waste being recycled to a staggering 99% in less than 40 years.

Innovative bins that use solar energy to compact waste are now becoming more common in major towns and cities across the world, with London being a prime example of a city adopting this solution. Sustainable waste management company Solar Bins Australia, for example, uses the BigBelly Solar Compactor, which allows bins to store five times more rubbish.

The recycling process relies on people being able to personally sift through their rubbish appropriately – or does it? ArrowBio, for example, offers an integrated solution for municipal solid waste. Its process can sort and recover materials, allowing for their reuse (such as energy). French Pellenc ST has even introduced infrared technology that can sort and identify materials such as polymers, fibres, organic materials, and metal – it’s now being used in countries such as England, France, and the United States.

Finally, try and adopt the three R’s in everything you do: Reduce, Reuse, Recycle. Before you buy something, ask yourself if you really need it. Instead of recycling old electronics, see whether they can be given a new lease of life elsewhere in your friend and family circle. And always leave the bin as your last resort. 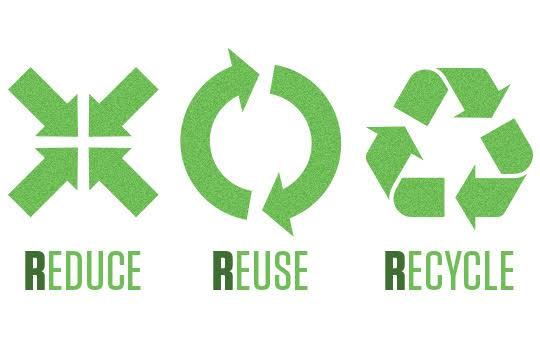