Vaccinations are not mandatory in Australia, yet it is relatively standard for most children to be vaccinated against diseases such as polio, hepatitis and meningitis. However, in recent years questions have been raised about whether the problems outweigh the advantages of vaccinations, sparking intense debate amongst parents, scientists and the general public.

Here, we take a look at some of the most common questions that people ask in regards to vaccination safety.

Can vaccinations cause autism?

For nearly two decades there are myths surrounding the relationship between autism and vaccines. In 1998, respected medical journal The Lancet published a paper that appeared to link the common vaccinations for measles, mumps and rubella (MMR) with autism. This research, by surgeon and medical researcher Andrew Wakefield, resulted in global widespread media attention. However, The Sunday Times newspaper in the United Kingdom later revealed that Wakefield had not disclosed a conflict of interest with a pharmaceutical company that was looking to patent a single measles vaccine. As such, he was taken off the medical registrar and his research detracted.

Several years later, Japanese researchers did their own unbiased research that dispelled the myth that there was a positive correlation between the MMR vaccine and autism. (David Channon, 2014) 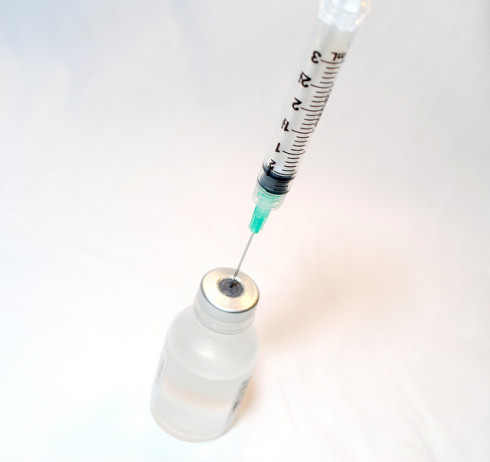 What are the risks associated with vaccinations?

Every medical procedure and treatment has an element of risk attached to it, and vaccinations are no different.

The most common side effects of vaccinations are minor, including mild fever, redness and rashes. These will generally subside within a few days. (Immunise, 2014)

However, what has most people concerned are the more serious side effects. While life-threatening side effects are very rare, they do exist. (CDC, 2014) There is no guaranteeing that a person will not react badly to a vaccination, but any bad reactions are highly regulated by the Australian Government. All health practitioners are required to report, in detail, any adverse side effects they witness in a person to the Health Department. With this data, the Department will respond accordingly with the priority of public safety as its focus. (Government of Western Australia, 2014)

Can the body immunise itself without vaccinations?

Many people believe that the body should immunise itself by developing natural immunity to diseases. While the body is fantastic at fighting off many diseases, there are some that it simply isn’t strong enough to control on its own. And, if left to fight off certain diseases it can result in unnecessary serious illness or even death. This is particularly true in those with weakened immune systems such as children and the elderly.

When the body catches a disease such as chicken pox, it fights it off and remembers how it did it. Then, the next time the body contracts the same infectious bacterium, virus or fungus, it knows how to deal with it. Vaccinations are designed to ‘trick’ the body into thinking it has previously contracted a particular disease, without actually giving the person symptoms of the disease. This means that if they were to come into contact with it, the body would recognise it and be able to fight it off. (Better Health, 2014)

Why vaccinate when most diseases have been largely eradicated?

We are fortunate in Australia – as well as other developed countries – that many diseases that once killed tens of thousands of children every year are now incredibly rare. This has led to the misconception that vaccines are no longer required for diseases such as polio and measles. However, the reason that these diseases are so uncommon now is because vaccination rates are so high.

If you would like to read more on this topic, here are some great resources where you can find more information about vaccination safety:

Photos by: Daniel Paquet and NIAID