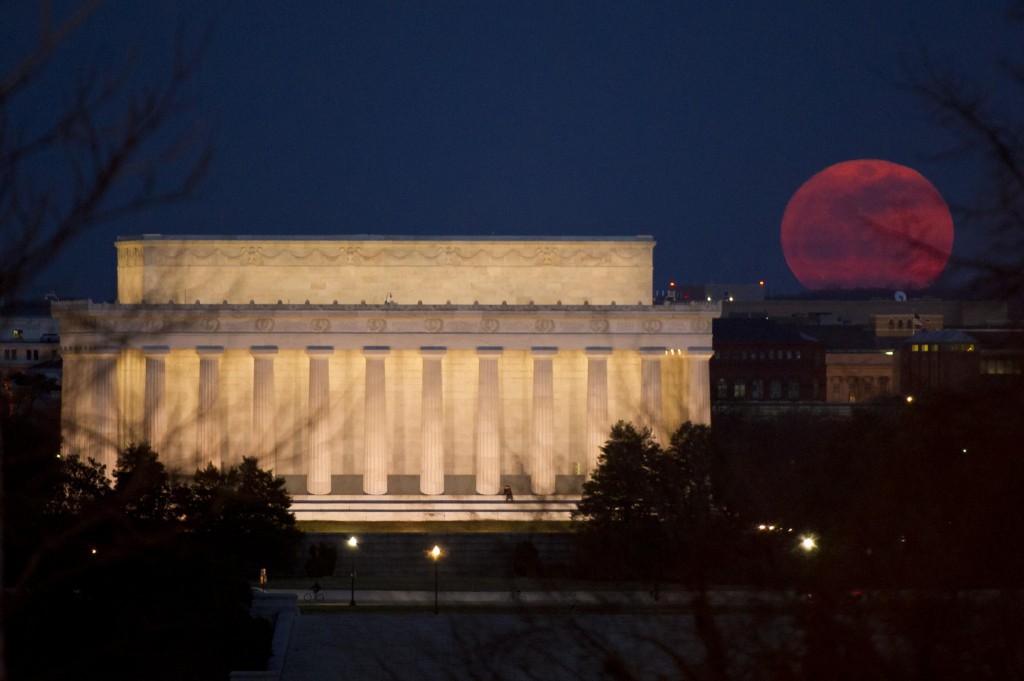 This week the world descends on Washington DC, to discuss, evaluate, and get the state of the art of what is probably the disease of our times: HIV/AIDS; as the city prepares to host the International AIDS Conference (AIDS2012). It marks the first time in 20 years the conference has been held in the US — coming as the US lifts the ban on people entering the country with an HIV positive status.

It is the cliché to think that sub-Saharan Africa, particularly southern Africa, typifies and exemplifies the problem we have and our struggle with HIV/AIDS. America hides an ugly truth about a disease that last year celebrated its 30th birthday (anniversary of the first case reports in the United States). Washington DC has an HIV infection rate of 3.2%. If it were a country it would rank 23rd out of 54 in percentage of people with HIV — placing it above the Democratic Republic of Congo, Ghana, and 30 other African countries, and just behind Nigeria.

In 1995, the number of new cases in black Americans overtook the number of new cases in white Americans and other ethnicities — and it’s been that way ever since. The District of Columbia, with a population of 600,000 odd inhabitants, has a rate of prevalence of HIV/AIDS among black males that far outweighs other ethnic groups, and even the total prevalence in other American cities.

With the number of cases around the world dropping, in general, in the US it has remained the same. If the problem in southern Africa is one of denialism… America’s problem is one of inequality. From the statistics you would be forgiven to think that poverty equals AIDS. Poverty does not equal AIDS. Inequality equals AIDS.

The problem seems systemic, being placed squarely on the shoulders of a city that has failed its population. The Globalpost writes “for years, the District had failed to do in-depth surveillance of the AIDS epidemic and had perceived it to a problem largely limited to the gay community and injectable drug users”.

On more than one occasion, when an American city is given the international stage in such a way, it only serves to highlight the disparities that exist in modern day America. When NATO descended on Chicago for a summit on peace and security, protesters took it as chance to outline the paradox. That the inequalities and injustices that the global community seeks to rid on the international stage are, more often than not, replicated and reflected at the local level. The developing world is everywhere. Especially, in the backyards of the most profitable and most developed.

More young people are killed in Chicago than any other city in America. Washington DC ranks the highest on all three measures of income inequality in the US. The stats don’t end there. Black unemployment rate as of this June was at 14.4%, compared to a national rate of 8.2%. Black America is only behind hispanics in terms of high-school dropouts. The mortality rate for black infants in Chicago is on a par with the West Bank. Black America’s life expectancy is definitely below that of White America.

Comparing the top ten causes of death between 1980 and 2007 among the African-American community, all the usual suspects are present — heart disease, cancer, diabetes, kidney disease and homicide. Some disproportionately affect Black America. Only HIV/AIDS was absent in 1980 and now in the top ten in 2007.

With around 7% of all African-American men in the District being HIV positive, there is renewed impetus to act. The situation is complicated. Trying to tease out what AIDS does to a community it is important to avoid separating AIDS from those other factors, systemic or otherwise, that also serve as contributing factors.

If I was to write this article one hundred times, I could focus on a hundred different facets of the disease — poverty, human rights, politics etc. Social and economic structures increase the vulnerability of populations who are at risk for or living with HIV/AIDS. The disease needs to be talked about in context of all other factors and dynamics of society. All facets that will be discussed at AIDS2012.

However, the fact still remains that the disease itself is an inherently social problem.

Sometime between 1888 and 1924, on a single occasion, the virus passed from a chimpanzee into a human somewhere in the Cameroonian rainforest. The virus spread and found its way to the town formerly known as Leopoldville (now Kinshasa). Today, as we enter the fourth decade of the disease, the central theme seems to be entanglement. Because of the way HIV is transmitted, the virus operates through the behaviour of host individuals, and thereby, amongst others, through their knowledge of infection and their beliefs about what is at stake.

During the conference activists will take to the streets of DC, lending their voices to the myriad of different themes, subjects, cases, burdens, problems, and questions on the matter of HIV/AIDS.

As the song goes… “a big disease with a little name”.