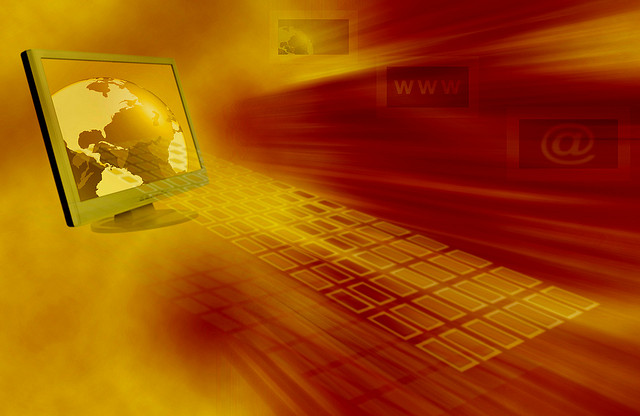 “Today’s online users have high expectations for the Internet and its impact on our lives and society, while also expressing concerns over censorship and excessive governmental controls,” said Lynn St. Amour, President and CEO of the Internet Society. “As part of realizing the Internet Society’s vision of an Internet that is for everyone, this survey uniquely focuses on users and their experiences, attitudes, and opinions on how to meet the challenges and opportunities facing the Internet and society in general. We are committed to the Internet’s continued open growth and evolution, not only for those who enjoy the Internet today, but until everyone is able to access and benefit from an open Internet.”

Key findings from this year’s survey cover a broad range of topics.

The Internet and Human Rights:

The Internet and economic and societal issues:

Attitudes towards the Internet:

The Internet Society’s Global Internet User Survey (GIUS) provides reliable information relevant to issues important to the Internet’s future. As an ongoing effort, the survey provides information, informs and supports the activities of the global Internet Society community, and makes the data it collects openly available for all. While other ICT surveys focus on economic, infrastructure, or other Internet use indicators, the GIUS focuses on users, which are the source of innovation that has driven the Internet’s development, evolution, and dramatic growth over the past four decades. The first GIUS in 2011 gathered the responses of 6,088 Internet users in 11 countries.