The recent meteor strike in Russia has been a rather sobering reminder that Earth has been regularly battered during its history, by space rocks. Actually, the amount of meteoritic material constantly landing on Earth is startling – on average, over 100 tons every day which we don’t even notice. Now, most of that is in the form of tiny rock fragments and dust; with most being small enough to be vapourised as they burn up in Earth’s atmosphere, relatively few meteorites ever end up on the ground. The part which may make us uneasy, however,  is the fact that occasionally something larger crosses Earth’s path. Something much larger.

We already know with some degree of certainty that a gigantic asteroid impact may have played a role in wiping the dinosaurs off the face of our world, and we also know it’s not the only such large impact in Earth’s history. Now there’s evidence of another huge impact – and this one was in Australia!

With a diameter spanning around 200 km in South Australia’s East Warbuton basin, an ancient impact site has been uncovered. Created by an asteroid which was probably between 10-20 km in diamater, affecting an area of terrain of around 30,000 km, this impact zone is the third largest currently known. When this particular asteroid struck Earth some 360 million years ago, its effects would have been profound and global.

Andrew Glikson, a visiting fellow at the Australian National University, first started investigating the area after hearing about structural abnormalities in the rocks there. He spent time in a crystallography lab, studying the orientation of crystals in rocks collected from the site, and found that the most likely cause for what he was seeing was the result of the rocks being subjected to a huge shock. Given the extent and area of the shocked rocks, the most likely explanation is a giant extraterrestrial impact. 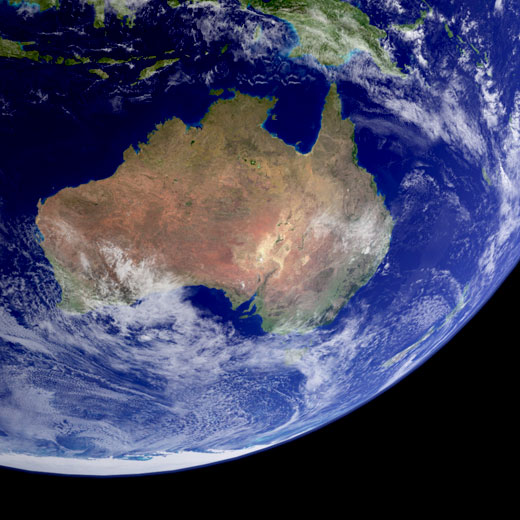 The most well known giant impact, known as the Chicxulub Impact Event, occurred about 66 million years ago causing the Cretaceous-Tertiary extinction event, and quite probably being the final nail in the coffin of the dinosaurs. This newly discovered Australian impact site, however, is much older. In fact, when this asteroid struck Earth, it was around 100 million years before any dinosaurs had even evolved. In fact, it would have likely been during the Carboniferous Period in Earth’s geologic history. Interestingly enough, there was a minor extinction event during the Carboniferous. A minor extinction caused by a change in Earth’s climate.

Glikson went on to explain that this impact was likely one of part of a cluster which caused a number of impacts around that time. This cluster of impacts was very likely behind an extinction event. Simply, a huge impact like the one discovered in the middle of Australia would cause devastation. The effects locally would be severe, splattering molten rock into the air which would then rain back down to the ground hundreds of kilometres away, and a blast wave of superheated air would cause widespread forest fires near the impact zone – particularly in the oxygen rich atmosphere of Earth’s Carboniferous forests.

The global repercussions of such an impact, however, would be much worse. A huge amount of dust would be thrown up into Earth’s atmosphere, choking out the sunlight. This would cause Earth’s surface to cool, and the reduced light would make plants die off. A big enough impact – or a series of them – would throw enough dust into the skies that this could happen on a global scale. With the food chain cut off at the plants which are its source, a mass extinction would follow as animals would have trouble finding food to survive on.

These events are mercifully rare. A giant impact may happen on Earth once every ten million years or so. Interestingly enough though, researchers in a different study have found evidence that extinction events on planet Earth may actually be beneficial to biodiversity.

Kale Sniderman, part of a group of researchers working at the University of Melbourne and the University of Tasmania, focussed on an event much more recent than the East Warburton impact. Instead, he and the others looked at the last ice age, around one million years ago and together they constructed a hypothesis that extinction events may be even more important for biodiversity than rapid evolution. While their work concerns species which went extinct during ice ages as opposed to impact events, a suitably large meteor strike may be a factor in what causes an ice age to begin.

The traditional view of most biologists is that some areas have greater biodiversity due to evolution in those places progressing more rapidly. Evolution has always been the only thing emphasised in biodiversity studies, but Sniderman and his colleagues have taken the first step in overturning this picture. 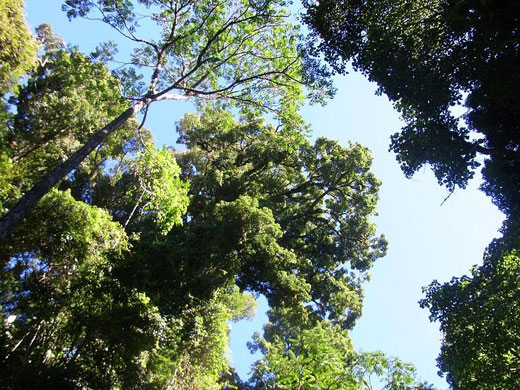 Their work looked at regions in South Africa and Australia – notable as two of the most diverse areas on planet Earth. South Western Australia is known among botanists for having a huge variety of plants, particularly tough leaved shrubs and trees. The very tip of the South African cape is even more diverse, populated by very similar types of plant. For a long time, biologists have theorised that the diversty in these rather similar areas was down to the dry, arid summer conditions and the nutrient poor soils in these areas. The exact connection, however, has never been entirely apparent.

As it happens, the status may not be quite so quo here. Studying fossils from an ancient lake in South Eastern Australia, it was found that plant life in Australia tended to die off as the continent has gradually become drier – a process taking millions of years. In particular, during the last ice age, a huge amount of rainforest plants died off. This allowed other hardier plants to fill the space they’d left and plant diversity expanded as they did so – creating what was described by University of Tasmania’s Greg Jordan as “a remarkable number of tough-leaved, shrubby plants.” Thinking about this process logically, it seems to make perfect sense. In any place on Earth where there’s a vacant ecological niche, life will typically evolve to try and fill that niche. Where an extinction occurs, a huge niche will suddenly become empty. This would prompt a veritable explosion of new life forms to fill in the gap.

This study not only gives new insight into how extinction events can affect diversity of life forms, but also has implications for current and future climate change, and how species may be able to cope with it. As I mentioned previously when talking about the Great Barrier Reef, Australian wildlife is already suffering from climate change. However, at least for plant life on land, there’s a good chance that the species most easily affected by rapid environmental changes may have already died off during the last ice age.

To loop this discussion back to the beginning, if an extinction due to an ice age could help to boost biodiversity, logically an extinction due to an asteroid impact event could do the same. To my knowledge, there are no studies in this context concerning what happened to biodiversity after the Chicxulub impact event (though I’ll admit that I may be wrong on this), but it would be very interesting to see what such studies might find. Similarly, it would be interesting to know if any such flourishes of biodiversity occurred after the newly discovered East Warbuton impact too. It could be that only certain types of extinction event can boost diversity of life on a planet. That said, if the same thing can occur after an asteroid impact then it may have implications reaching beyond Earth.

If a giant impact event could serve to actually boost life on a planetary scale, then it may imply that once life has taken hold on a planet, it’s more robust than we’ve been giving it credit for. The implications for astrobiologists and the search for life elsewhere in the galaxy are quite clear.

To end on an aside, a large enough asteroid strike even on Earth today would cause widespread fires kilometres away from the impact site. Back in the Carboniferous Period, around the time when the East Warbuton impact occurred, the situation would have been much more dramatic; the oxygen content of Earth’s atmosphere was up to 15% higher then, than it is today. In such a combustible atmosphere, where fires could have been started by a simple lightning strike, a large asteroid impact could cause a widespread inferno. However, South Africa (one of the places considered in the biodiversity study) is home to a number of species which have evolved specifically to survive fires. In particular, the highly diverse Fynbos region is known for a number of plants for which fire is actually an integral part of their lifecycle. Some seeds belonging to protea species simply don’t germinate unless they’re exposed to the intense heat of a wildfire. Provided they could gather sufficient amounts of sunlight under the darkened skies, plants like these may be able to rapidly repopulate an area after an impact event.

Life on Earth, evidently, has resilience which can still surprise us. 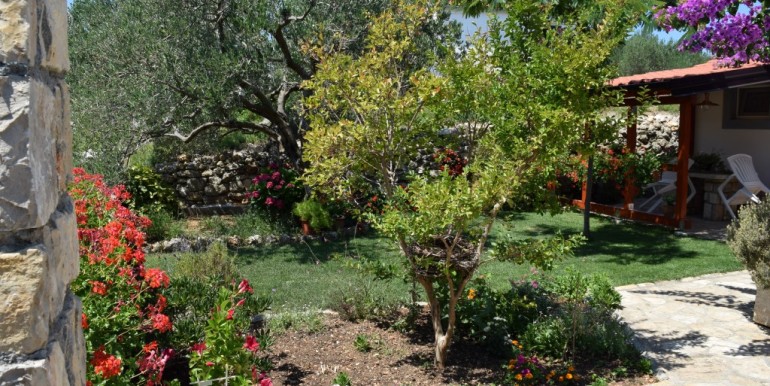