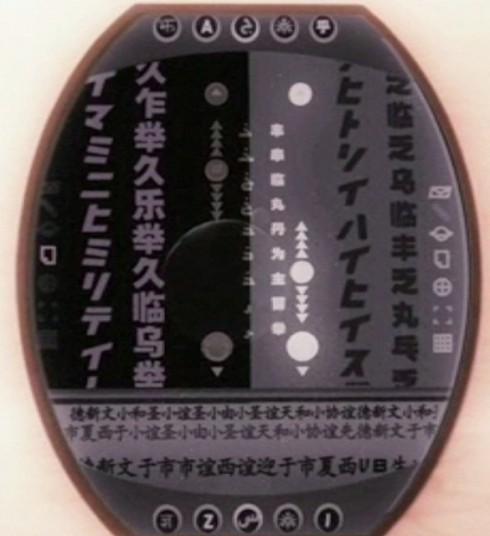 As a result, the collections of the two largest languages in patents are now united as full-text documents on the same website through the EPO’s global patent database, Espacenet, and linguistically accessible for innovators from both regions using a single tool, Patent Translate. Under the new arrangement with SIPO, Espacenet has grown by 4 million Chinese language documents, adding to the 75 million documents already available.

Making the announcement at the annual bilateral meeting of the two offices in Brussels today, EPO President Benoît Battistelli said: “The launch of the Chinese-English machine translation tool opens a new dimension in patent information. Thanks to the close relations between the EPO and SIPO, millions of patent documents in the two most important languages of technology are now freely available for engineers, inventors and scientists the world over. This is a major contribution to strengthening the competitiveness of European businesses. The European economy as a whole will benefit, as innovating companies will now be able to better target their R&D work by searching Chinese patent documents, while further improving the substance of their patent applications. Patent offices, too,
will be able to use the service in their daily work, which will positively impact on the quality of the patenting process. This step underlines the leading role of the EPO in patent information.”

SIPO Commissioner Tian Lipu said: “Automation is one of the key areas of SIPO-EPO strategic co-operation and the launch of the Chinese-English machine translation service is another milestone of all these years’ successful co-operation. It is estimated that by the year 2013, the total volume of Chinese patent documentation will be over 10 million and since 1 July 2012, Chinese patent documentation had become the minimum PCT documentation. The machine translation service will help European IP users to conquer the Chinese language barrier in a direct and effective way. It will further promote the science and technology communications between China and Europe, and eventually serve global innovation development.”

With the addition of Chinese, the tool now enables free on-the-fly-translation of patents from, and into, English for 14
languages. Launched in February 2012 and integrated into the Espacenet database, Patent Translate is expected to enable machine translations of patents into all 28 official languages of the 38 member states of the European Patent Organisation, plus Chinese, Japanese, Korean and Russian by 2014, and represents the world’s most comprehensive multilingual platform for patent information.

The development of this service is a further result of the co-operation between the EPO and China, which goes back more than 25 years. Since 2007 EPO-SIPO co-operation has also been addressing strategic questions such as the harmonisation of patent procedures and tools, turning the partnership into a cornerstone of the international patent system.