Ah, the weekend! Time to kick back, relax, and look back over everything that’s happened over the past few days. And I’m rather happy to say that some quite interesting things have happened, including the Leonid meteor shower which peaked on Friday night (though if you step outside after dark and watch the sky, you may still see a few stragglers). So what else has caught my eye this week, science-wise? 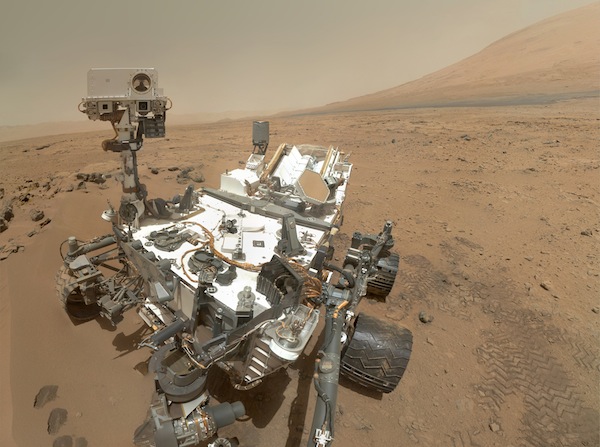 Well first off, the Curiosity Rover has been busy over on the planet next door. I can’t help but find everything about the Curiosity rover exciting, especially as it’s paving the way for actual manned exploration to another planet. As many people will agree, no matter how sophisticated a rover can be, it will never be as good as a team of properly equipped geologists exploring a site in person. As it turns out, this idea just came a step closer to being reality…

The findings demonstrate that Mars’ atmosphere, though just 1 percent as thick as that of Earth, does provide a significant amount of shielding from dangerous, fast-moving cosmic particles.

Some people may recall the death of an aged tortoise nicknamed Lonesome George, so called because he was thought to be the last surviving member of his species. I know I do, and was rather saddened by it. While it may be an inescapable part of the way life on our planet works, there’s something quite humbling about being forced to simply watch a species go extinct and not be able to do anything about it. But then, was George’s death really the end of the story? As it happens, perhaps not…

“These giant tortoises are of crucial importance to the ecosystems of the Galapagos Islands, and the reintroduction of these species will help preserve their evolutionary legacy,” said Danielle Edwards, postdoctoral research associate at Yale and lead author on the study. 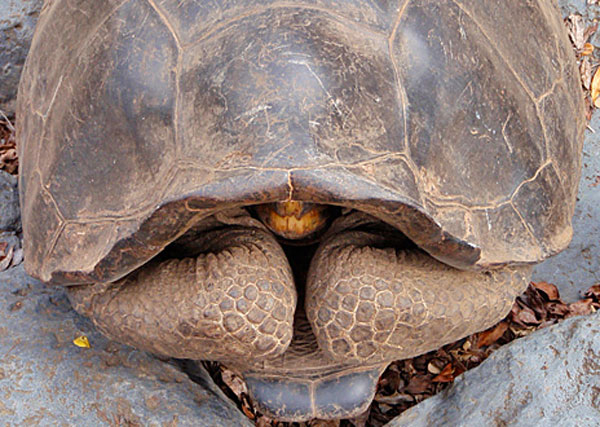 Lisa Grossman at New Scientist discusses the phenomenon of rogue planets – planets roaming interstellar space after being forcibly ejected from their home systems. It’s a concept which I’ve thought about in great detail in the past, as have many others, including astrophysicists, astrobiologists, and science fiction authors.

The wanderers are no longer gravitationally linked, but they are headed in the same direction. “Like when you kick a clod of sand, the grains don’t stick together anymore but they have the same common motion,” Delorme says.

In chemistry, I’ve always held a certain fascination with noble gas compounds. Molecules formed from atoms which aren’t supposed to react and form molecules always seemed rather exotic and curious. Several of these compounds have been predicted involving Xenon, one of the heaviest noble gasses. And there may be a lot of Xenon trapped inside the Earth this way…

“In addition to providing a likely solution to the missing xenon paradox and clarifying essential aspects of xenon chemistry, our study may result in practical applications,” says [Artem R.] Oganov. “For example, the ability of xenon to form strong chemical bonds with oxygen and other elements, and to be trapped in crystalline defects, suggests their use as non-classical luminescence centers and active sites for catalysis”.

And to end on a humourous note, XKCD wrote a comic this week describing the Apollo Spacecraft and Saturn V rockets using only the 1000 most commonly used words in the English language. The result was slightly hilarious and rather enlightening about how often writers like myself use words which aren’t in that top 1000. A testament to XKCD’s popularity is how many people in the online space and astronomy communities mentioned it – including at least one astronaut!

Lots of fire comes out here. This end should point toward the ground if you want to go into space. If it starts pointing toward space you are having a bad problem and you will not go into space today. 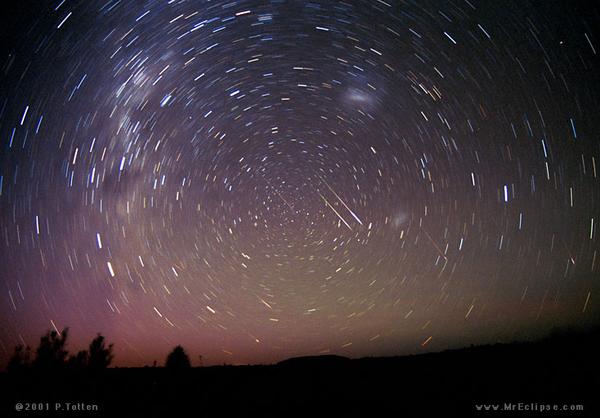 Hope you’re having a good weekend!